Home › Beyond the Build › Commodities Pricing › Looking Ahead at Construction Materials

Looking Ahead at Construction Materials

As the economy continues to improve, construction demand is slowly increasing. As a result, the demand for construction materials is also increasing and one has to assume those costs will continue to go up throughout 2011.

Recently, I was talking with one of our fabricators who supplies steel for projects throughout the nation and he told me he has seen more orders this year than in any of the past three years. He also said steel is going up nearly every day, be it because of demand or the futures market or scarcity of the product. This, of course, is impacting construction costs.

This got me to thinking about what the cost of other construction materials may look like going forward this year and into 2012. I did a little research, and here are my findings:

● Cement and Concrete: The Recession had a significant impact on this industry. Because of reduced demand, 14 cement plants closed in 2009 and several others suspended planned expansions. But after a flat 2010, demand is expected to rise 1.4 percent this year and 4.0 percent next year.

● Copper: Building construction accounts for nearly half of all copper consumption, and the demand today is far less than it was five years ago. Production is forecast to decline by 1.8 percent this year. But the demand should increase as the construction industry improves, which could result in copper shortfalls in 2012 and a spike in prices.

● Drywall: New residential construction accounts for half of all drywall consumption, and residential demand remains low. The price for gypsum, the primary component in drywall board, rose slightly in 2010 but began 2011 heading downward.

● Lumber: Prices dipped late last year, but we’re still up nearly 5 percent over 2009. Demand is not expected to increase significantly this year, however, as long as new residential construction remains flat. 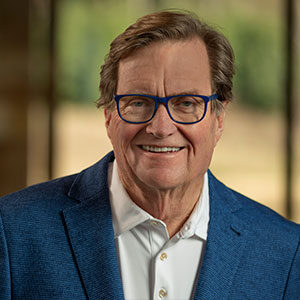