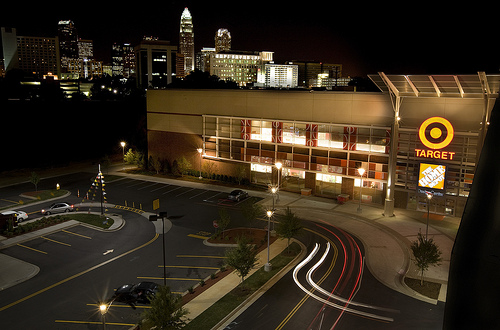 Throw Away the Car Keys and Buy into Mixed-Use Projects

Mixed-used development has gained much ground in many of our suburban communities. I think that people are starting to see the light about how living closer to town and closer to the places we shop and work makes a lot of sense. While mixed-use is not the lion’s share of new developments, it is something to keep a look out for when exploring new avenues to expand your business.

In 2007, we became a part of just such a project in Charlotte, North Carolina. The Charlotte Mall, built in the 1960s, was the first mall in the city and a destination for all of central North Carolina. Sadly, many years of service took their toll on the building and eventually it fell into disrepair. This Charlotte institution, primly located adjacent to the central business district, sat dormant for many years.

As a team member with other contractors working in unison we helped create “Charlotte Metropolitan” in the same space as the original Charlotte Mall, between Myers Park a residential community and the John Belk Freeway adjacent to the CBD of Charlotte. The result was a mixed-use project with residential, office, and retail space. In the process of redeveloping this Charlotte landmark, walking trails were constructed along neighboring Sugar Creek, tearing up concrete parking decks and turning them into community green spaces.

Charlotte Metropolitan was a particularly fulfilling project because we were able to help revitalize a dormant piece of land and turn it back into a thriving business, commercial, and living center. We were also able to demonstrate our passion for smarter greener development. By having people live where they work and work where they shop, you end up having fewer cars on the road, burning less fuel, and putting less pollution into the environment. We like to think that the people are happier too. Without a daily commute they have more time to do the things they love.